Embracing the opposite of victimhood: how to overcome adversity and thrive

The traditional concept of victimhood implies a sense of powerlessness and lack of agency, with the victim being seen as someone who is subjected to harm or suffering.

In contrast, the opposite of victim refers to an individual or group who takes responsibility for their circumstances and actively works to overcome challenges and adversity. This mindset is characterized by self-empowerment, resilience, and agency.

By examining the opposite of victim, we can learn how to cultivate a mindset that enables us to overcome adversity and thrive. In this post, we'll explore how to stop being a victim and discuss the numerous benefits of adopting the opposite of a victim mentality.

What does being a "victim" mean?

Before we can define the opposite of victim, we must understand the meaning of "victim":

A victim mentality is a state of mind that sees oneself as a victim of circumstances, other people, or external events. It is characterized by a sense of powerlessness and a belief that one has no control over one's own life. People with a victim mentality may feel that they are constantly being wronged or mistreated, and they may blame others for their problems or difficulties.

Examples of a victim mentality include:

It's important to note that experiencing hardship or adversity does not necessarily mean that an individual has a victim mentality. It's possible to face challenges and difficulties without feeling like a victim or blaming a "perpetrator" for one's circumstances.

What is the opposite of victim?

The opposite of a victim is someone who takes responsibility for their circumstances and actively works to overcome challenges and adversity. This mindset is characterized by self-empowerment, resilience, and agency. Rather than feeling powerless or blaming others for their problems, individuals with an opposite of victim mindset take control of their lives and work to create positive change.

They may face challenges and hardships, but they do not see themselves as victims and do not allow their circumstances to define them. Instead, they draw on their own inner strength and determination to overcome adversity and thrive.

Let's look at some historical examples of people or groups who were the opposite of victims:

Malala Yousafzai is a Pakistani activist for female education and the youngest Nobel Prize laureate. She is known for human rights advocacy, especially the education of women and children in her native Swat Valley in Khyber Pakhtunkhwa, northwest Pakistan, where the local Taliban had at times banned girls from attending school. Her advocacy has grown into an international movement.

In 2012, while 15 years old, she was shot in the head by the Taliban, but survived. She was awarded the Nobel Peace Prize in 2014, becoming the youngest Nobel laureate in history. Yousafzai's advocacy has grown into an international movement, and according to Pakistani Prime Minister Shahid Khaqan Abbasi, she has become "the most prominent citizen" of the country.

Jim Abbott was a former Major League Baseball (MLB) player who was born without a right hand. Despite this challenge, he went on to have a successful career as a pitcher and won a gold medal at the 1988 Olympics. Abbott made his MLB debut with the California Angels in 1989 and went on to play for several other teams, including the New York Yankees and Chicago White Sox. He was known for his determination and perseverance, and his story has inspired many people with disabilities to pursue their dreams.

Terence McKenna was an American psychonaut, philosopher, and writer who is known for his exploration of the nature of consciousness and the use of psychedelics. He was born in 1946 and studied philosophy and anthropology at Berkeley before traveling to the Amazon to study the indigenous use of psychoactive plants.

McKenna's work focused on the role of psychedelics in human evolution and the potential for these substances to facilitate spiritual and personal growth. He was also interested in the concept of the "collective unconscious" and the idea that human consciousness is connected to a universal consciousness.

Despite struggling with mental illness throughout his life, McKenna became a respected and influential figure in the fields of psychology and philosophy, and his ideas and writings continue to be studied and debated.

During World War II, the Jewish community endured unimaginable suffering and persecution. Despite experiencing such attrocities, many of them have gone on to rebuild their lives and create meaningful legacies. Rather than allowing their experiences as victims of the Holocaust to define them, these survivors have demonstrated resilience, determination, and a refusal to be defined by their past.

Some Holocaust survivors have chosen to speak out about their experiences in order to educate others about the horrors of the Holocaust and to prevent similar atrocities from occurring in the future. Others have chosen to create new lives for themselves and their families, building successful careers, raising children, and making positive contributions to their communities.

In either case, these survivors have shown that it is possible to overcome even the most devastating of circumstances and to live meaningful and fulfilling lives. They embody the opposite of victimhood by taking control of their growth and shaping their own destinies, rather than allowing themselves to be defined by their past suffering.

How to stop being a victim

If you find yourself gravitating towards a victim complex, here are some practical tips and strategies to avoid being a self-victimizer:

When faced with a challenge or problem, try to take responsibility for your role in the event and focus on what you can do to improve it, rather than blaming others or feeling like a victim.

Set goals and work towards them:

Having specific, achievable goals can give you a sense of real purpose and direction and help you feel more in control of your life.

Self-confidence comes from taking action and learning from your mistakes. Take on new challenges, even if you're not sure you can succeed, and focus on the progress you make rather than any setbacks.

Taking care of yourself physically, emotionally, and mentally is crucial to building resilience. Make time for activities that nourish and recharge you, such as exercise, meditation, or spending time with loved ones.

It's okay to ask for help when you need it. Surround yourself with supportive people who will listen to you, encourage you and help you stay motivated during times of trouble.

Learn from your mistakes:

Instead of dwelling on your mistakes, try to see them as opportunities for learning and growth. Use them as a chance to identify the culprit, reflect on what you could have done differently, and to develop new strategies for the future.

In summary, the antonym to victim is a mindset characterized by self-empowerment, resilience, and agency. It involves taking responsibility for one's circumstances and actively working to overcome challenges and adversity. Adopting an opposite of victim mindset can have many benefits, including improved mental health and increased motivation and productivity. It can also lead to better relationships and a more fulfilling and meaningful life.

There are many practical strategies that individuals can use to cultivate an opposite of victim mindset, including practicing gratitude, setting goals, and learning from mistakes. If you're struggling with the urge to self-victimize or a lack of control in your life, we encourage you to consider adopting these strategies each day. It may not be easy, but it is an opportunity that can lead to a more empowered, resilient, and fulfilling life. So, take control of your life and shape your own destiny, rather than allowing yourself to be defined by your circumstances or the actions of others.

Julian Lewis is a driven and accomplished professional with a passion for driving positive change in the business world. As the co-founder and COO at Zella Life, a coaching on-demand platform, he is working to bridge the diversity gap between diverse talent and internal team leaders. His own experience as a professional of color in a Fortune 500 company led him to discover the limitations for advancement that many professionals like himself face. Determined to reach his full potential, Julian became an established business coach and entrepreneur, committed to supporting others who have been culturally conditioned to remain silent in their pursuit of personal and professional growth.

Today, Julian is a recognized corporate trainer, coach, and leader, known for his ability to leverage real-life experiences and evidence-based methodologies to affect positive change within individuals and organizations. As the leader of Zella Life's coaching division, he is dedicated to empowering individuals and businesses to achieve their full potential. Julian's unique perspective and passion for coaching make him a valuable asset to any organization. 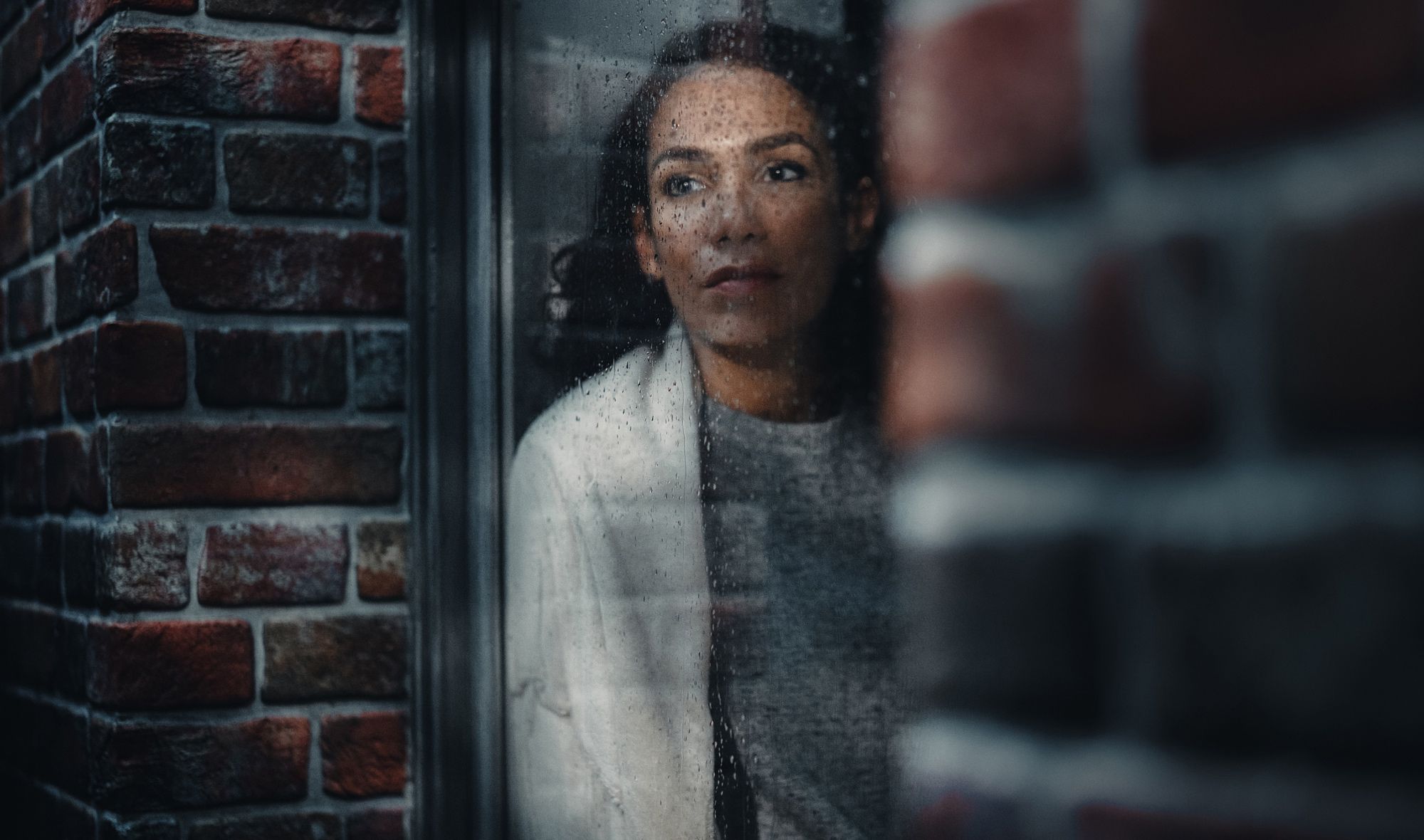 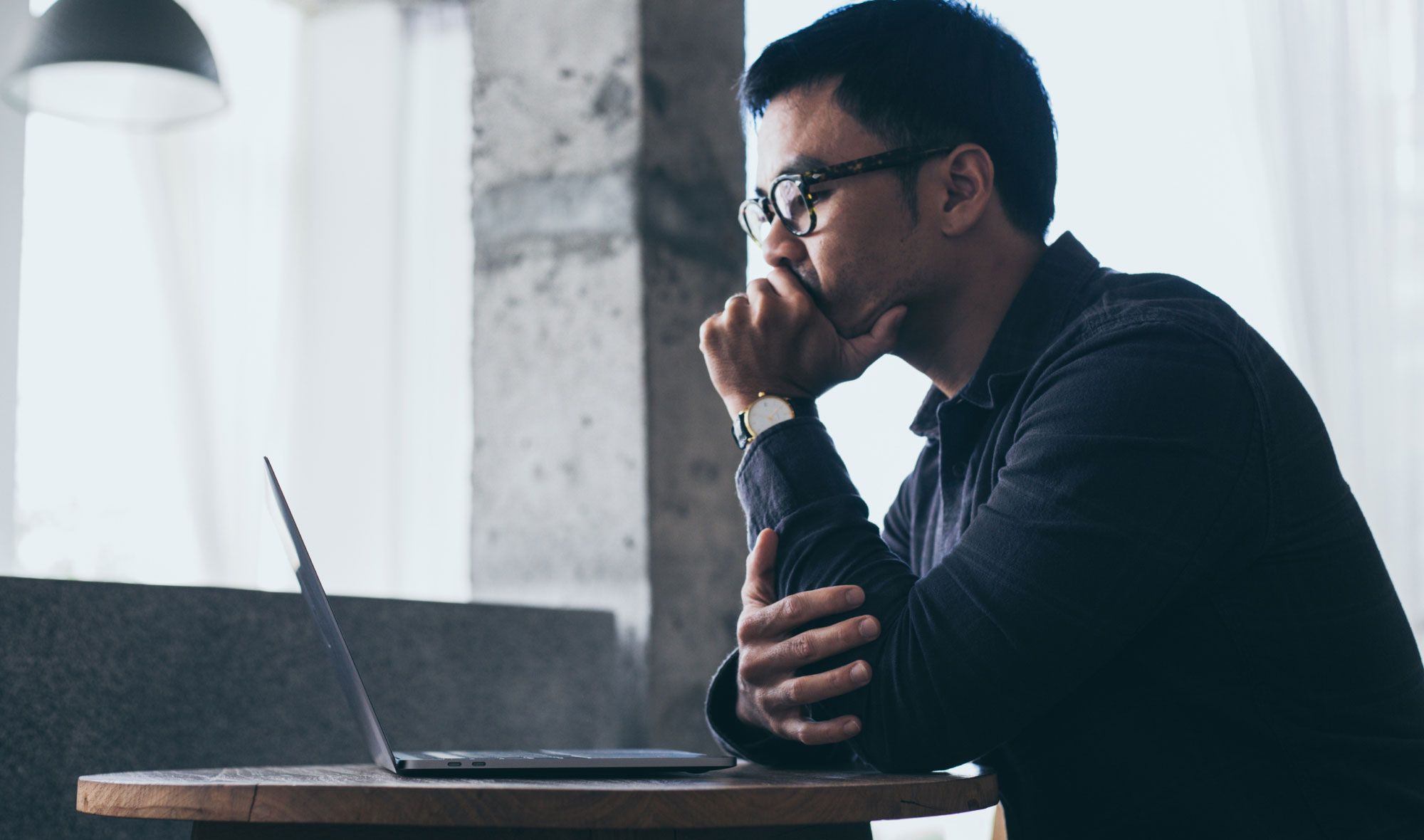 Understanding how to calm anxiety at work 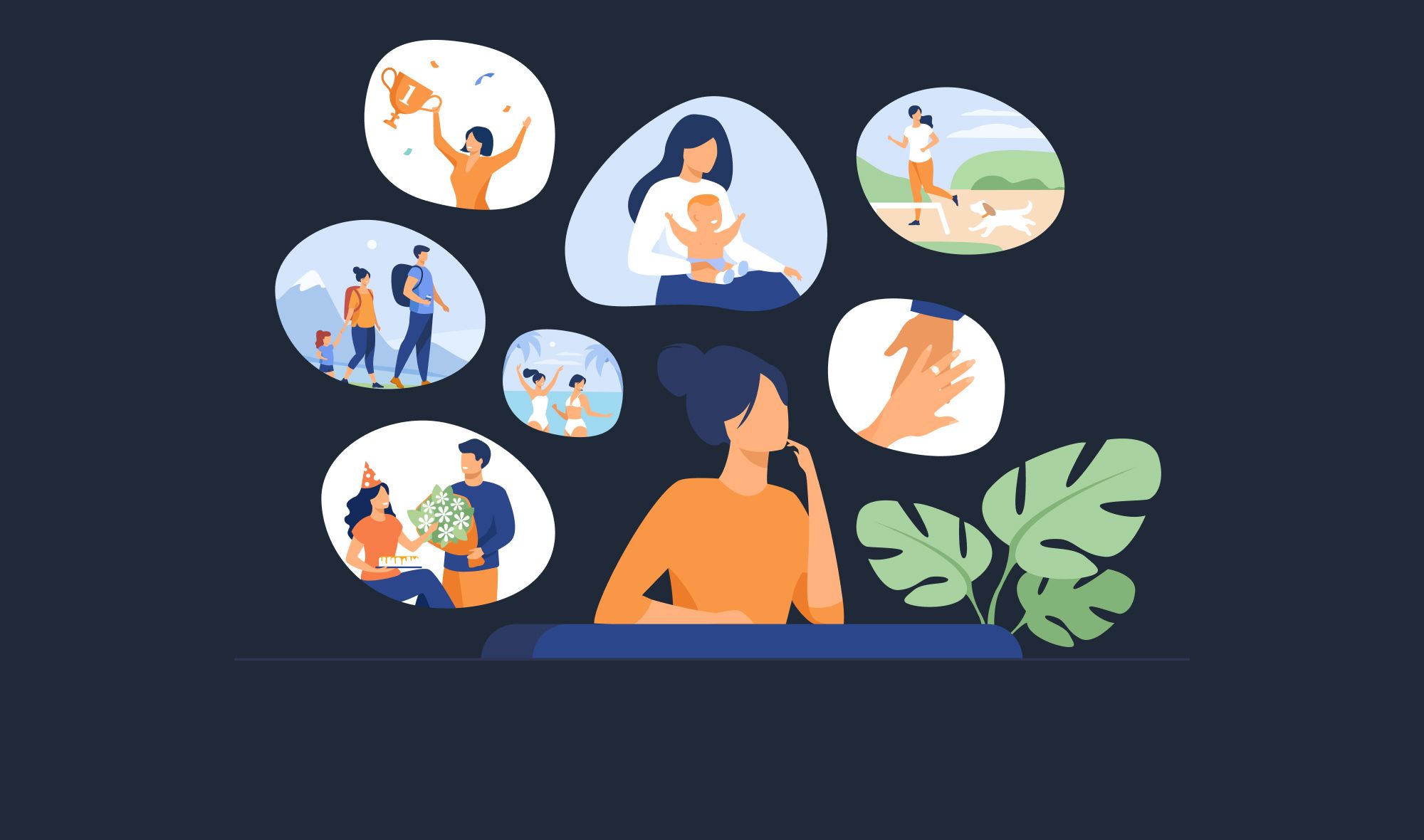 The 12 areas of life (and how to optimize yours)