Bereavement leave: how does it work and why it is important

What is the meaning of bereavement leave?

Bereavement leave is a type of leave that employees can take in order to deal with the death of a loved one. Unlike accrued vacation leave or sick time, this type of leave can be used for specific things such as attending memorial services, making arrangements for the deceased, and spending time with family and friends who are grieving. Generally, bereavement leave is unpaid, but some employers may offer bereavement pay.

It is important to understand your rights as an employee when it comes to protected bereavement leave and how it differs from vacation or sick days. If you are unsure about your employer's existing bereavement leave policies or feel that you have been treated unfairly, it is recommended that you speak with an attorney or legal expert for guidance and support.

Funeral leave is given to an employee who needs time off for more generalized purposes related to bereavement, such as securing a funeral home, making funeral arrangements or attending the funeral of a family member. This type of leave is typically offered by employers as part of their bereavement policy, which outlines eligibility requirements and time off allotment.

Like bereavement leave, funeral leave is also protected under law in many states. In California, for example, the Family Medical Leave Act (FMLA) covers several types of leave, allowing employees to take time off to deal with such issues as the serious illness or death of a family member.

While bereavement leave policies vary from state to state, in general they are intended to give employees time off to cope with the loss of a loved one. For many people, this period is deeply traumatic and can be very disruptive to their personal and professional lives. As such, it is important that workers have access to some level of support during this difficult time.

Whether or not bereavement leave is mandatory, it is important to remember that bereavement leave should be treated as a basic employee benefit and not a right. With this in mind, workers who need time off following the death of a loved one should talk to their employer about their needs, and work together to find a solution that meets everyone's needs. A few days of bereavement leave can be an important opportunity for workers to heal and process their grief in a supportive environment.

Who is entitled to bereavement leave?

While bereavement and funeral leave can be challenging to navigate, it is important for employees to understand who is eligible for this benefit and what is required of them. This includes cooperating with the employer on matters such as scheduling bereavement leave in a reasonable manner, ensuring that all necessary paperwork is filled out and a death certificate (if required) is submitted on time, and staying up-to-date with the company bereavement policy.

If you are facing a bereavement or funeral and need time off, it is important to talk to your employer as soon as possible about your leave needs. With the right planning and communication, you can get the support you need while still fulfilling your responsibilities at work.

Is a bereavement leave paid?

In some cases, bereavement leave is unpaid, while in others, it is paid. There are no federal laws concerning this matter, but many states have put legislation into place to guaranteed some paid time for eligible employees.

For example, bereavement leave in California is required for eligible employees, as mandated by the state's Paid Family Leave Act. Oregon is another state that requires employers to provide paid bereavement leave, with specific guidelines and procedures in place to ensure that employees are treated fairly.

To make informed decisions about how to manage your work and personal commitments following the death of a family member, check your company policy or state law to see if you are an eligible employee for pay during bereavement leave.

How long is the bereavement period?

How many days of unpaid bereavement leave are allowed?

Most companies offer a certain number of bereavement days. Up to five days is typical and allows employees can take time off without using vacation time or paid sick leave.

While laws like the Family and Medical Leave Act (FMLA) require covered employers to provide up to 12 weeks of leave for family and medical reasons, including bereavement, not all employers are covered by FMLA. This is why it is important to have a policy in place that lines up with fair labor standards and meets your company's needs.

Having an established policy can be helpful for both employees and employers. It ensures that employees have the time they need to mourn the loss of a loved one, while also allowing employers to plan for coverage in their absence. Bereavement policies can also help to create a supportive work environment during a difficult time.

Employers should include the following in their grieving policy:

It's important that a bereavement leave pay agreement expressly state the terms of an employer's a grieving policy. During a time of bereavement, employees may be dealing with a lot of personal and emotional stress. They shouldn't also have to worry about whether they'll receive pay or be able to afford to take the time off they need.

Having such a policy that clearly spells out how much paid leave or bereavement leave equivalent employees are entitled to can help ensure that everyone is treated fairly and with compassion. Some options that employers may include in an employee handbook include:

Under the California Family Rights Act, bereavement leave is granted to an immediate family member who is dealing with the death of a loved one. Eligible family members typically include a spouse, child, parent, sibling, grandparent, grandchild, domestic partner, and step-child.

As of result of the California Family Rights Act, many employers offer bereavement policies as part of their benefits package. These policies may allow for more leniency with California employees, including extended definition of a "family member" to individuals like a foster child or parent in law.

Bereavement leave is an important policy that provides employees with time to mourn the death of a loved one. It's crucial that employers are understanding and supportive of their workers during this difficult time, as a death of a family member can be very emotional time for employees.

If you're an employer who wants to create or update your bereavement leave policy, consult with an employment lawyer to ensure that you're compliant with grievance laws in your area. By providing bereavement leave to your employees, you can help them grieve in a supportive and understanding environment, which will ultimately help them heal from their loss.

As an employee, if you're facing a loss and need time off work, speak with your employer about your options and advocate for however many days of bereavement leave that you need. Remember that bereavement leave is an essential part of supporting your recovery from a loss, and taking the time you need to grieve in a healthy way is paramount.

Whether you're an employer or an employee, bereavement leave can be a difficult but necessary policy to navigate during times of loss. By working together and supporting each other, we can ensure that bereavement leave is an important part of pain management and healing after a loss.

Julian Lewis is a driven and accomplished professional with a passion for driving positive change in the business world. As the co-founder and COO at Zella Life, a coaching on-demand platform, he is working to bridge the diversity gap between diverse talent and internal team leaders. His own experience as a professional of color in a Fortune 500 company led him to discover the limitations for advancement that many professionals like himself face. Determined to reach his full potential, Julian became an established business coach and entrepreneur, committed to supporting others who have been culturally conditioned to remain silent in their pursuit of personal and professional growth.

Today, Julian is a recognized corporate trainer, coach, and leader, known for his ability to leverage real-life experiences and evidence-based methodologies to affect positive change within individuals and organizations. As the leader of Zella Life's coaching division, he is dedicated to empowering individuals and businesses to achieve their full potential. Julian's unique perspective and passion for coaching make him a valuable asset to any organization. 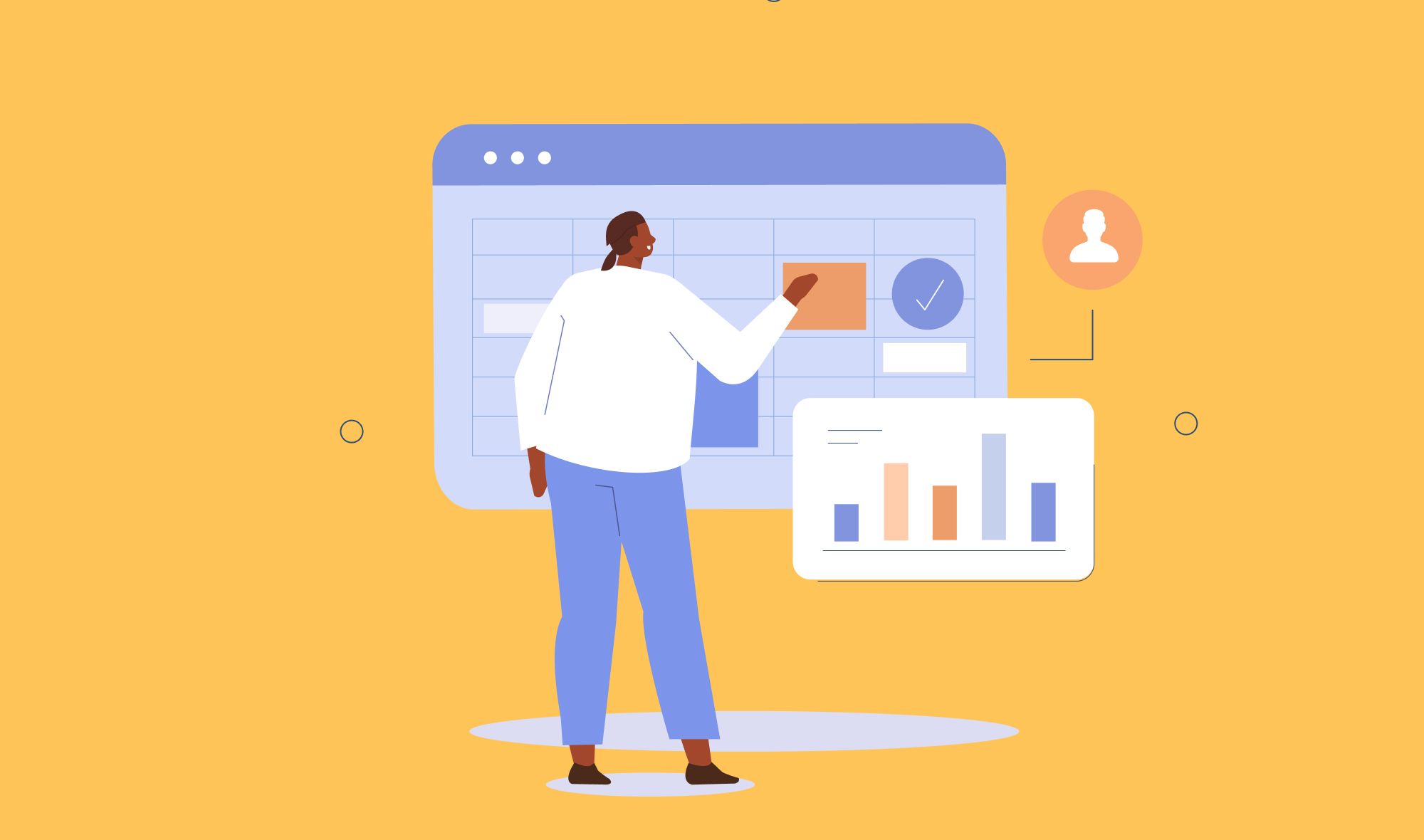 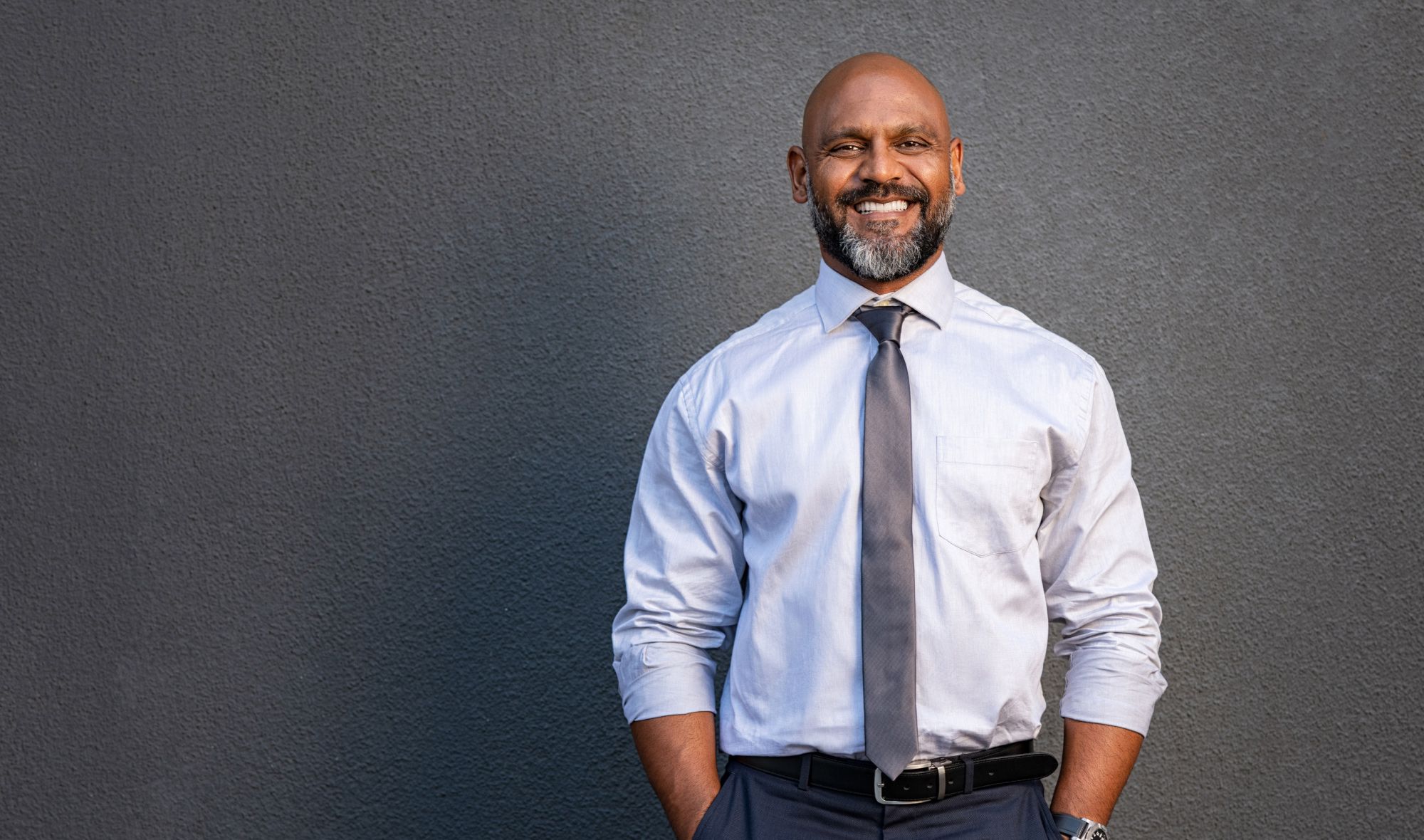 Executive presence: why you need it and how to get it 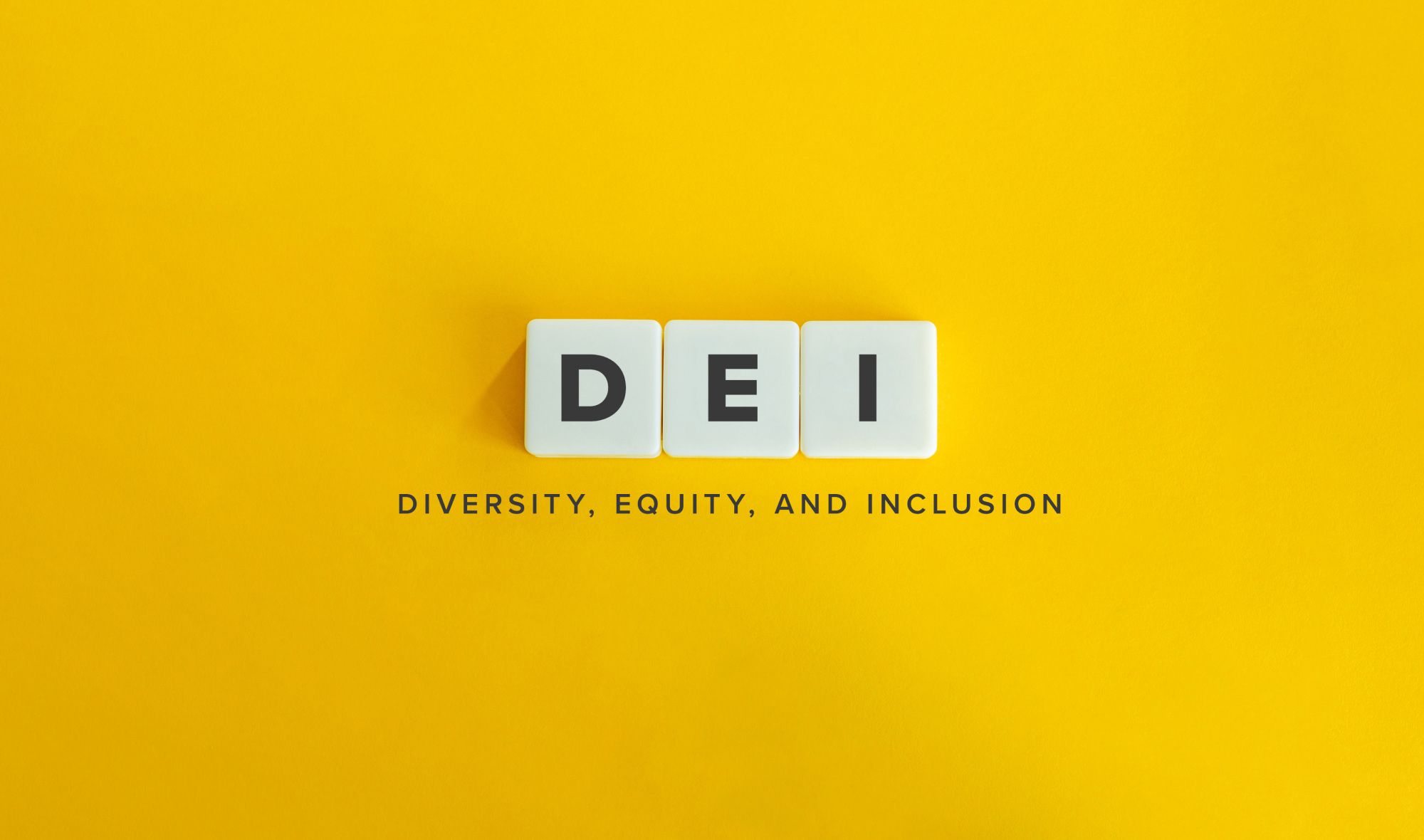